WTF: What’s The Future and Why It’s Up To Us – Book Review 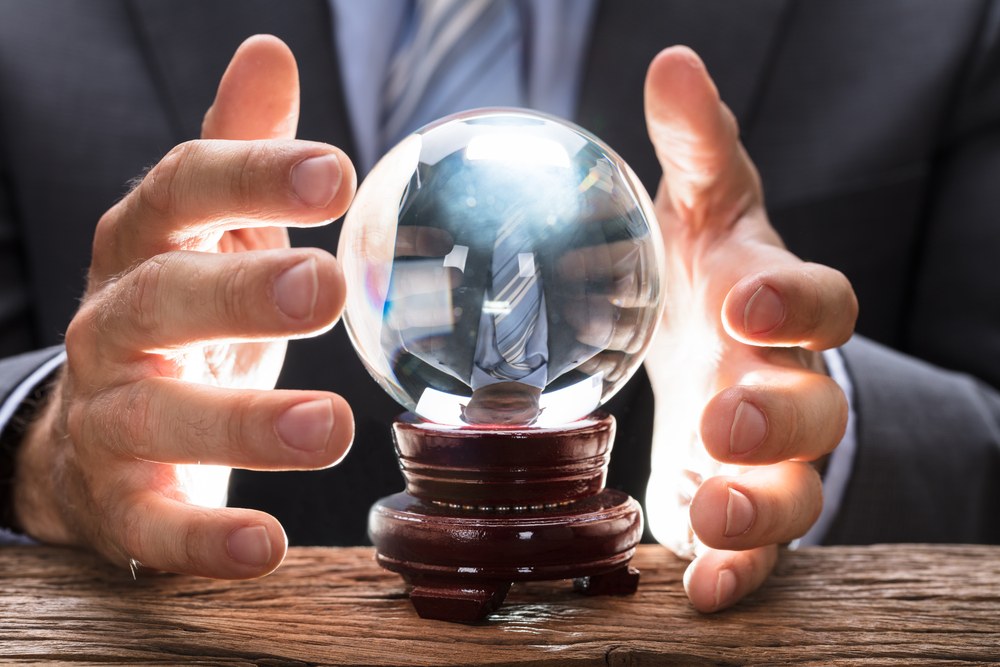 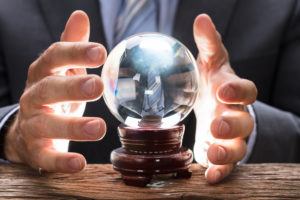 If you want to know what is going to happen in the future, the person to ask is Tim O’Reilly. As well as being the founder of O’Reilly media, Tim has been described as a futurist and seems to be a part time fortune teller. He is credited with coming up with the terms ‘Open Source’ and ‘Web 2.0’.

WTF: What’s The Future and Why It’s Up To Us shows you how to think about the future and what you should do to prepare for it. There are also some predictions about what might be in store for us in the coming years.

Uber and Lyft as business models for the future

Uber and Lyft are controversial companies to use as role models. Uber in particular has been criticised for its avoidance of regulations and the way it treats its staff. However throughout the book both Uber and Lyft are used as examples of a business model that will become the norm in the future. Rather than being ‘blinded by the familiar’ they have understood what will work for companies in the future.

Tim sees Uber and Lyft as giving workers access to new opportunities. Many large companies employ large numbers of part-time workers and only pay them when needed to cut costs. Uber and Lyft, however, treat workers as independent contractors, from whom they take a cut of what they earn rather than paying them a salary.

Tim argues that companies that will succeed in the future will create a platform rather than a service. Again Uber and Lyft are used as examples of business models that have done this. He praises them for using technology to give both customers and employees the information they need to succeed. He also praises companies such as Amazon for creating APIs that allow others to build on the software they provide.

A World Ruled by Algorithms

This section of the book is probably the scariest, in terms of what Tim predicts is in store for us in the future. The section on AI imagines what will happen in a world where artificial intelligence can learn entirely by itself, without being trained by humans. He also warns of creating a global brain that is a human machine hybrid. He sees AI as becoming a symbiosis with humans living within and alongside it.

Equally worrying is the section on ‘fake news’ and how difficult it is to balance freedom of speech online with the need to stop fake stories from spreading. Computer algorithms cannot completely replace human judgement, but they can help, for example with checking if sources are sited. He also tackles the problem of how sites such as Facebook should curate people’s newsfeeds.

I really enjoyed Tim’s latest book. It is very readable although I am not sure I entirely relish the Dystopian future he paints.

Have you read ‘What’s the Future’? What were your thoughts?

Bethan Palmer Bethan is a Java developer and a Java Champion. She has spoken at conferences including JavaOne/Code One, DevFest and NetBeans days. She has a degree in English Literature.
« How to use Cipher streams in Java
Replacing ImageIO with the JDeli image library »