OpenJDK Projects you should know about: Amber 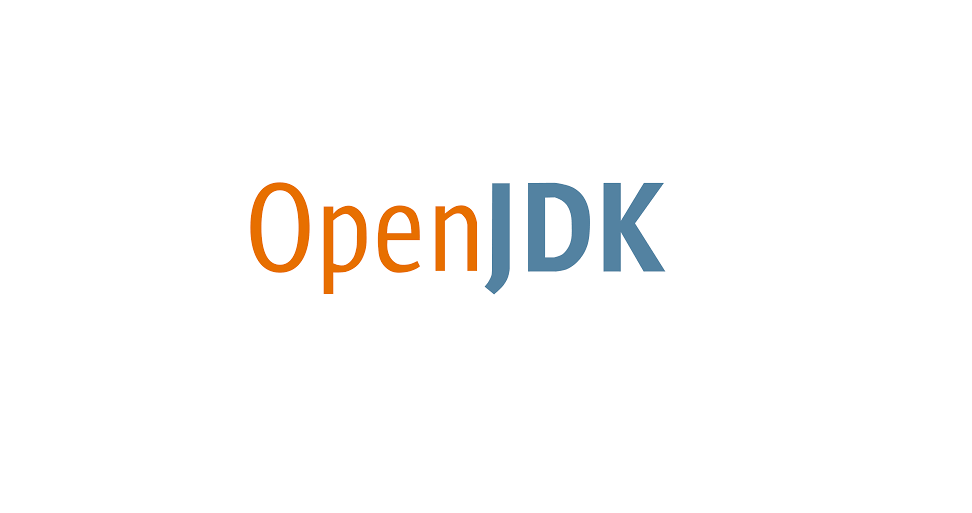 This month we are focusing on OpenJDK projects you should know about.

So far we have already covered Valhalla, Panama, Loom, and Skara. This time we will be covering what Project Amber is, the features already added to improve productivity and what’s in progress.

What is Project Amber?

Project Amber relates to several small features which are being added to the JDK over time.

The aim of the project is to improve productivity for Java developers by making coder easier to write and maintain. Its features were chosen with 3 key principles in mind: readability, simplicity and transparency. Particular focus is given to making code more readable, as this in turn makes it easier to maintain. Project Amber is adding features that lets you write shorter, cleaner code with less boilerplate.

What has already been done?

You have probably already heard about the 2 features that have already been delivered as part of Project Amber. These are:

You can now declare and initialise local variables with var. This was added to the JDK in Java 10. For example you can now do:

You can now use var for declaring parameters inside implicitly typed lambda expressions. This was added in Java 11. For example you can now do:

What features are in progress?

There are also several features of Project Amber still in progress. These include:

There is a third improvement covered too, better disambiguation for functional expression. The aim of this is to improve type checking in lambdas. However this is currently an optional suggestion, because it depends on the impact on the compiler implementation, which is still to be tested.

It is common in Java to have something like the below code, which checks for the type of an object and then casts it to the correct type and then uses that information to extract some more information from it:

There is a lot of boilerplate code here which makes it difficult to see what the actual purpose of the code is. Pattern matching will allow code like this to become shorter and easier to read. There are a number of different types of pattern that can be used for matching, which can be read about in much more detail here.

A common complaint about Java is that it is very verbose.  Just to print out ‘Hello World’ requires a surprising amount of code. Data classes would let you very concisely create new classes, e.g.:

The drawback is that there is a lack of consensus on exactly how it would work, and what restrictions should be accepted.

These are just a few of the proposed features in Project Amber. There are several more small features that are yet to be implemented.

Where can I find out more?

What do you think of Project Amber? Let us know in the comments.

Bethan Palmer Bethan is a Java developer and a Java Champion. She has spoken at conferences including JavaOne/Code One, DevFest and NetBeans days. She has a degree in English Literature.
« What is Skara (and why does it matter)?
How to enable GZIP Compression in Tomcat, Jetty, GlassFish and Payara »